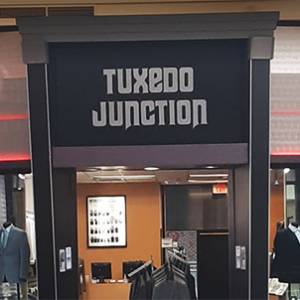 Named for Joel Monroe, the area's first postmaster, Monroeville has a stories history in film and entertainment thank to George Romero. Much of his classic Dawn of the Dead was filmed at the Monroeville Mall. The movie inspired a song by My Chemical Romance, “Early Sunsets over Monroeville.” The town made a surprise appearance in Fallout 3, and was mentioned in Stephen King’s Christine. 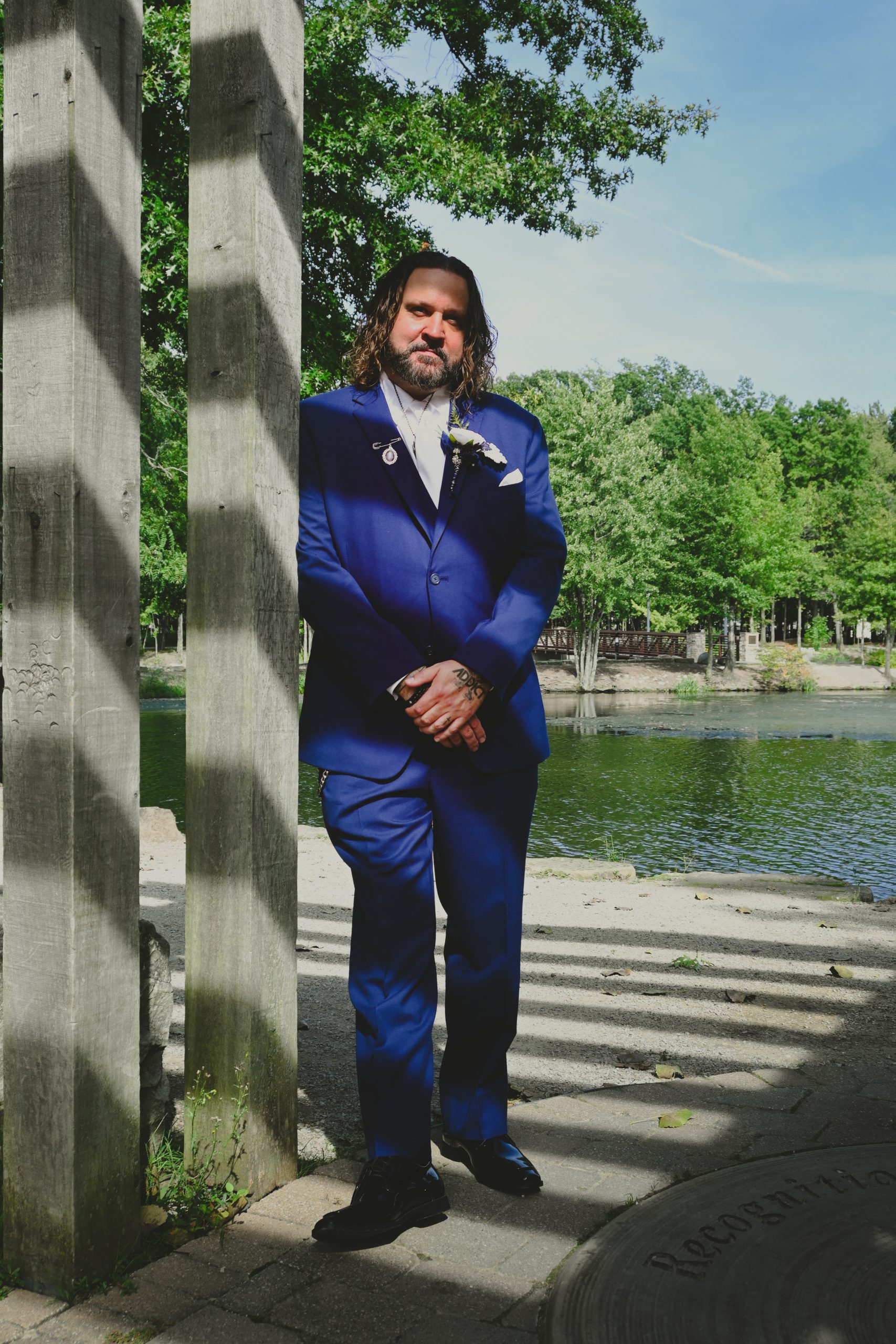 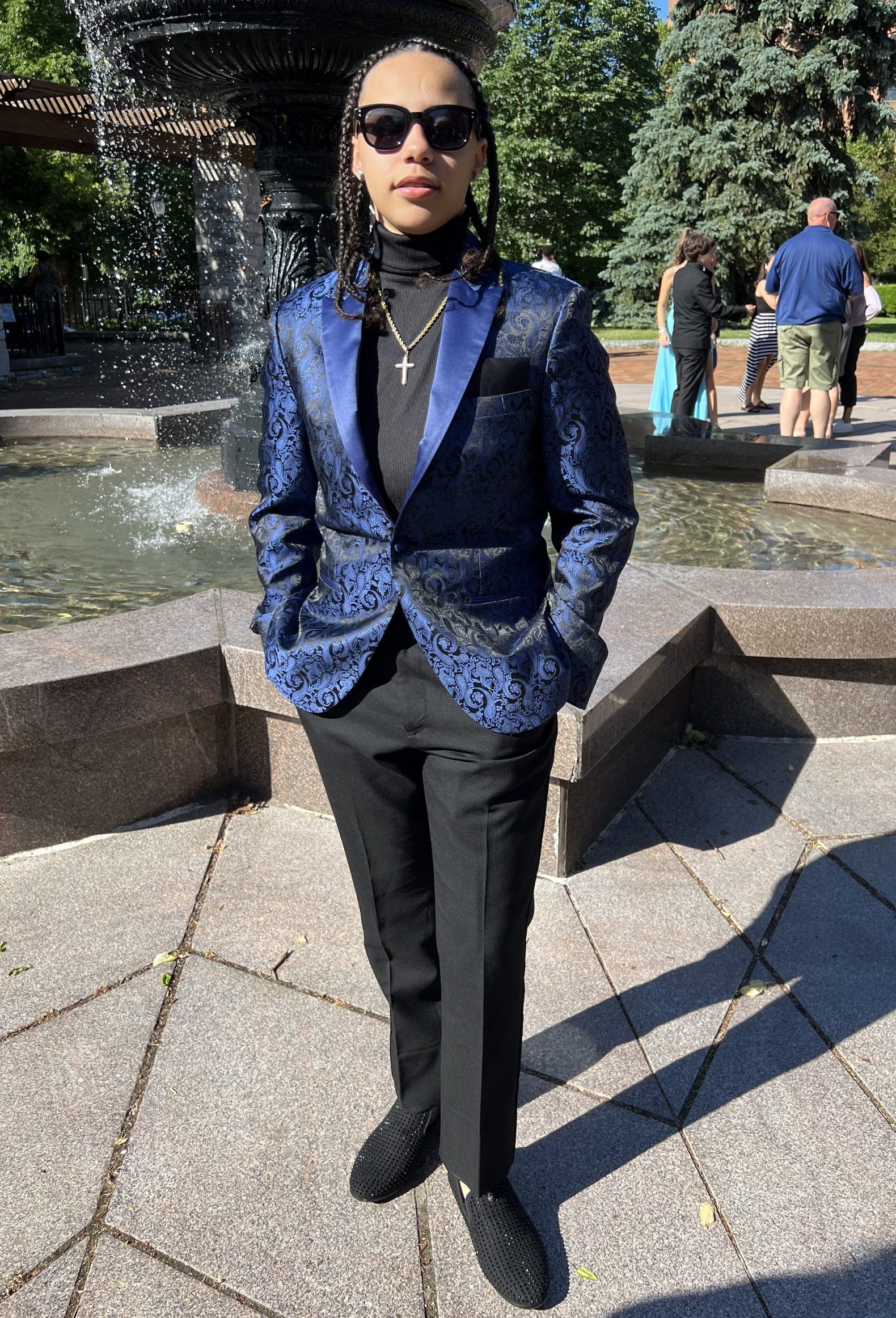 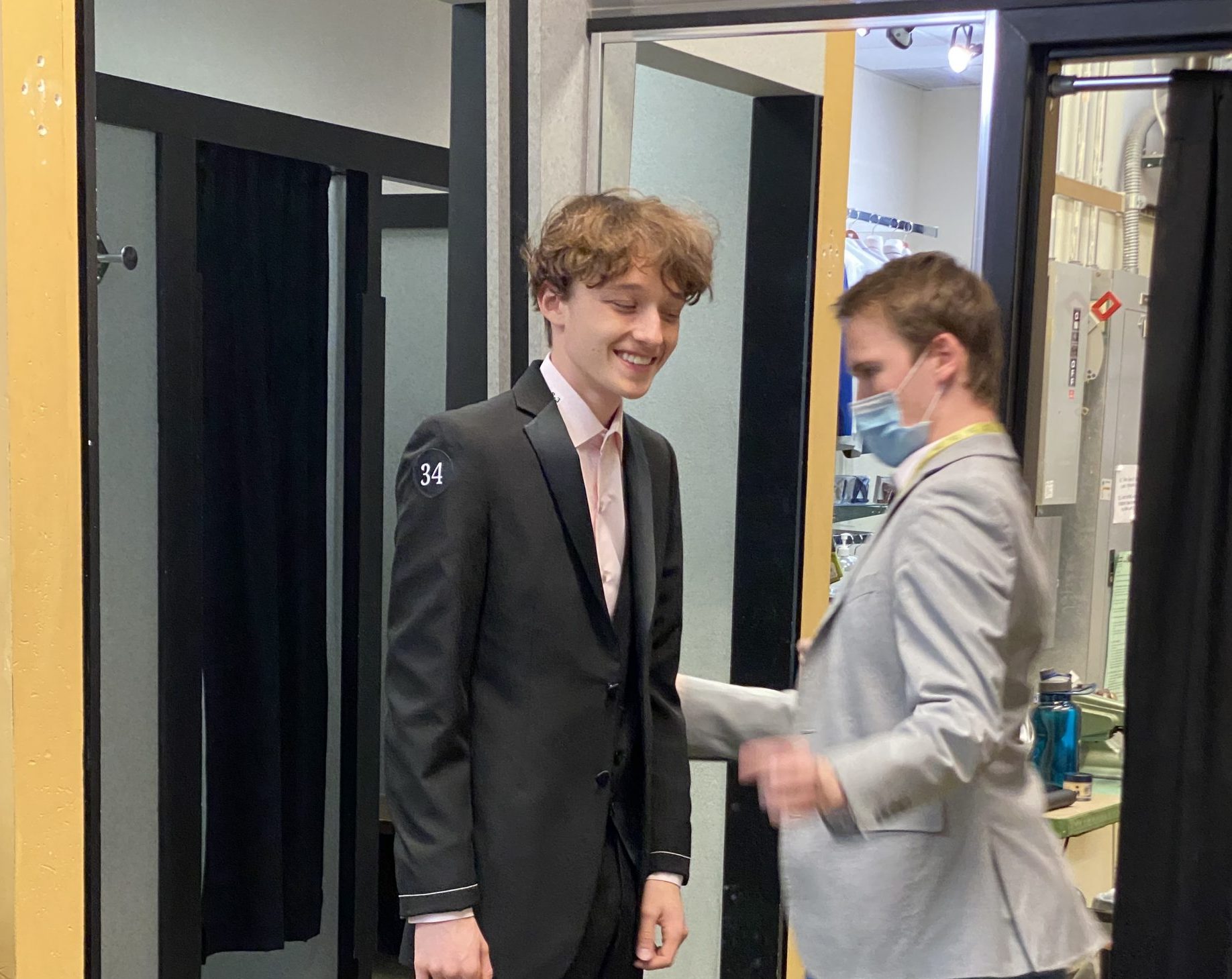 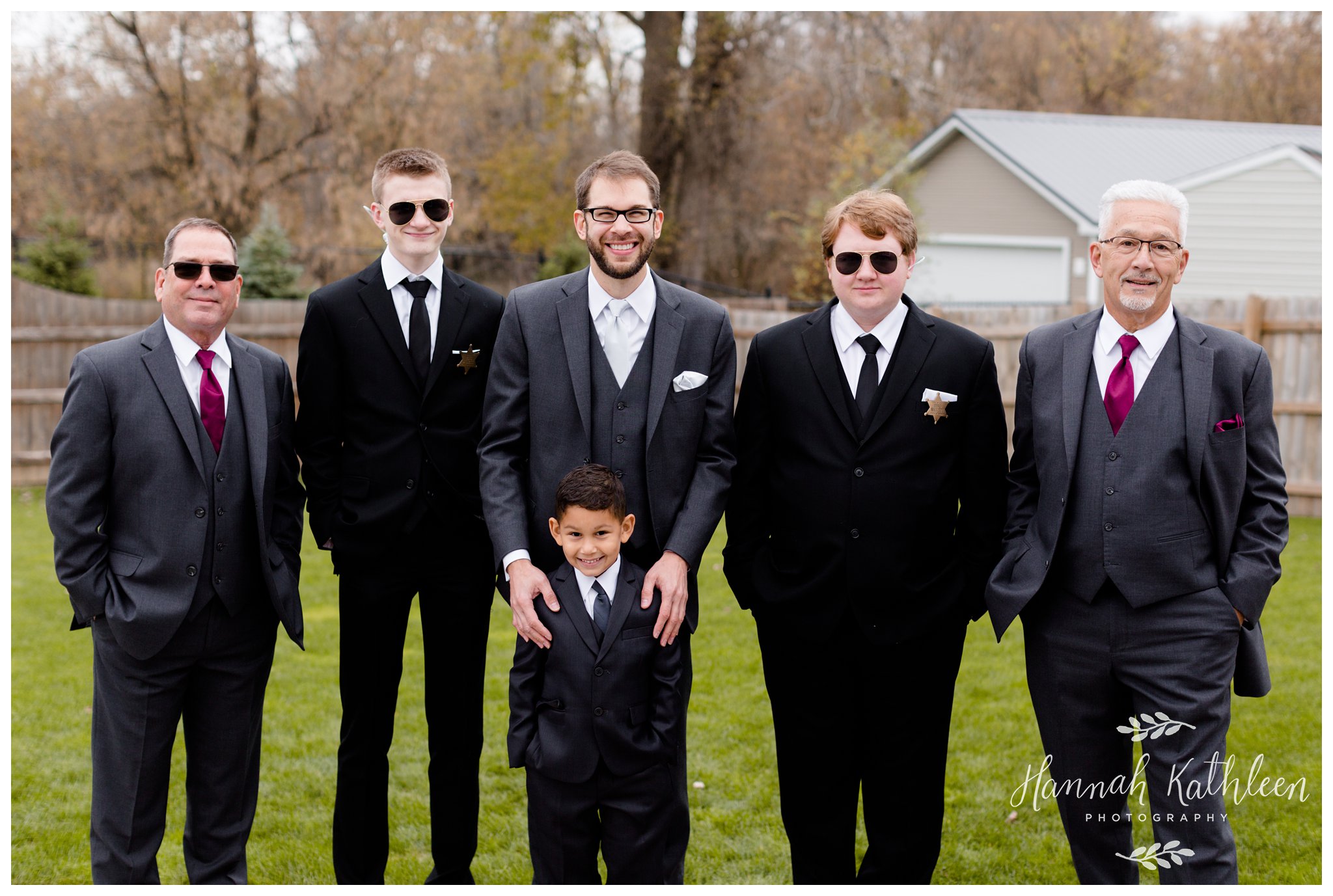