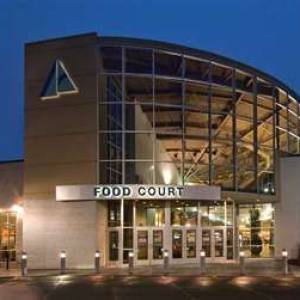 The fourth largest city in Pennsylvania, and halfway between Cleveland and Buffalo, Erie has a long history. The Erie Nation lived there for generations before being enfolded into the Iroquois Confederacy and, eventually, the Seneca Nation. In 1753, the French built Fort Presque Isle on the shores of Lake Erie.

The area stayed in dispute for decades afterwards as the French and English fight for the area morphed into argument over the state line between Pennsylvania and New York. Though the dispute was finally settled on March 3, 1792.

Part the steel and railroad boom, Erie’s prosperity has waxed and waned throughout the years. These days the city is over 100,000, with a strong economy and local sports teams, as well as being home to several colleges.

Tuxedo Junction (Bradley) Made this

experience excellent. Everything was so simple, organized and non-painstaking. Not to mention, everyone looked great. Thank you!

We went for my brothers wedding

there was 5 of us. Brandon was funny , knowledgeable and had excellent customer service. It was all of our… Read more “We went for my brothers wedding” 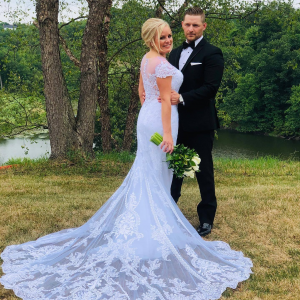 The one woman that worked with us

did an excellent job helping us with the whole process. Great customer service! 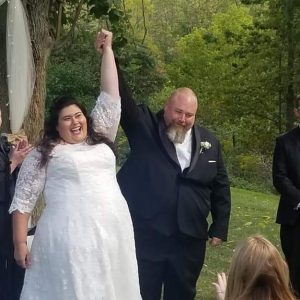 Amazing experience all around.

Thanks so much for help on my special day 🙂 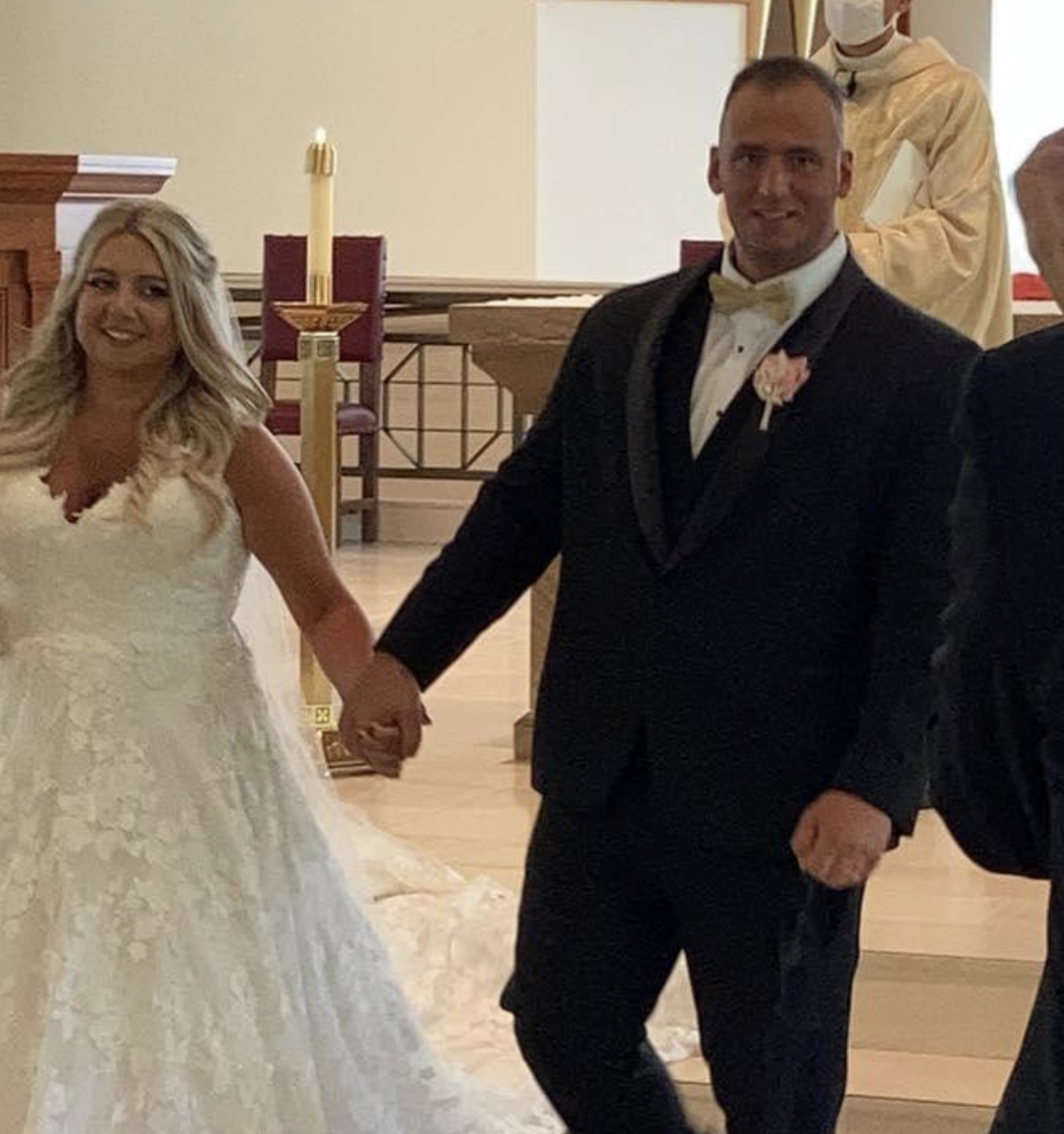 The suits were absolutely fantastic!.

The guys loved them and they looked amazing! Thank you for all of your help, and re-arranging with the moving… Read more “The suits were absolutely fantastic!.” 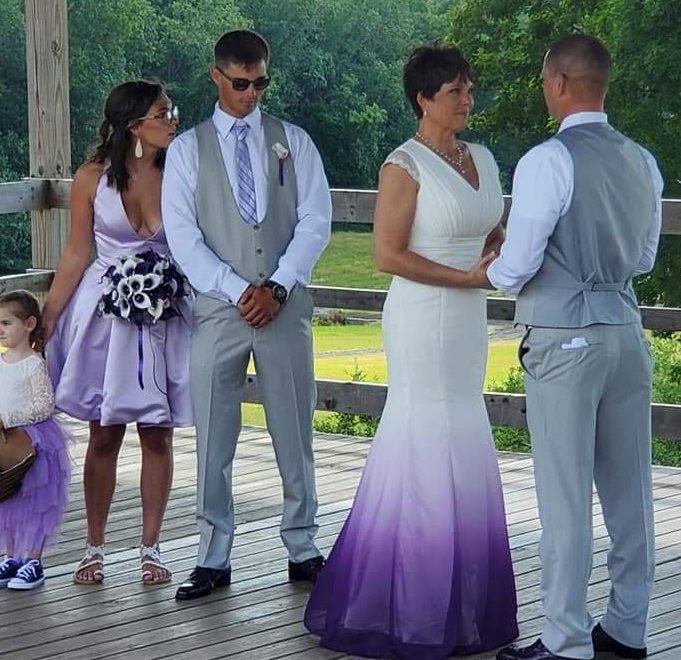